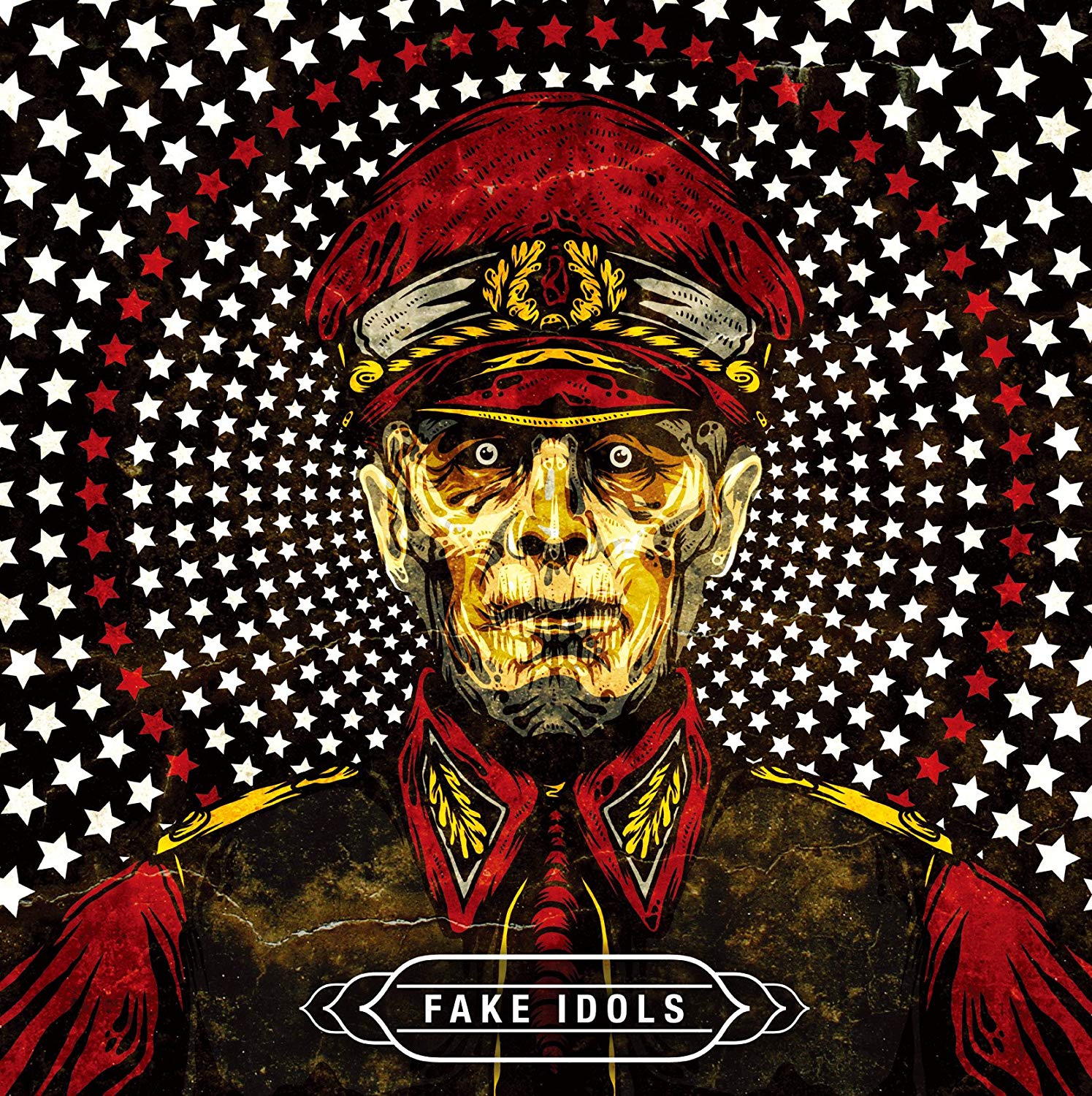 Members of few lesser known bands decided to join forces in a brand new band in order to create something fresh – we’ve heard that before. Results are often not that different from their original bands, because for the most part the members have left their band for the personal reasons. What these bands can hope for is that the new start will hit that initial spark and that the new lineup will prove to be a creative environment that supports their talents. So did Fake Idols achieve this?

The very first impression, however, is not that good, because of extremely weak monologue that opens the album. It lacks authenticity and dramatic feel to such a degree that it’s almost painful to listen to, but fortunately the opening song itself is whole another story – it an explosion of upbeat hard rock as catchy and energetic as it gets.

Fortunately it’s those characteristics that dominate the album, which is highly charged, balancing impeccably between hard rock and heavy metal. It’s fairly straight forward up beat album with some extremely melodic hooks. Fortunately most of the melodies are on the positive side of melodic and only towards the end of the records the band pulls out some cheesy melodies. The songwriting is tight and straight forward, but the band ads number of minor twists to their songs, which give them more edge and make them interesting, without making them hard to digest. It can be an unexpected drum-fill, unexpected bridge-riff or interesting melodic twist.

Inspirations are many and the band doesn’t really try to hide them, but Fake Idols don’t sound like a rip-off of any of the influences. It’s entertaining and energetic for the most part. Towards the end of the album the band losses some of its focus, which results in few songs that feel like space-fillers. This starts with cover of The Cardigans’ “My Favorite Game”, which isn’t bad, but it’s not good either. It’s just there and it feels redundant and perhaps it’ll work well live, but on the record it doesn’t do the trick.

Fake Idols is a solid debut and while it won’t change much in world of hard rock – it is fun, it is energetic and it does makes me want to see the band live. Mission accomplished?