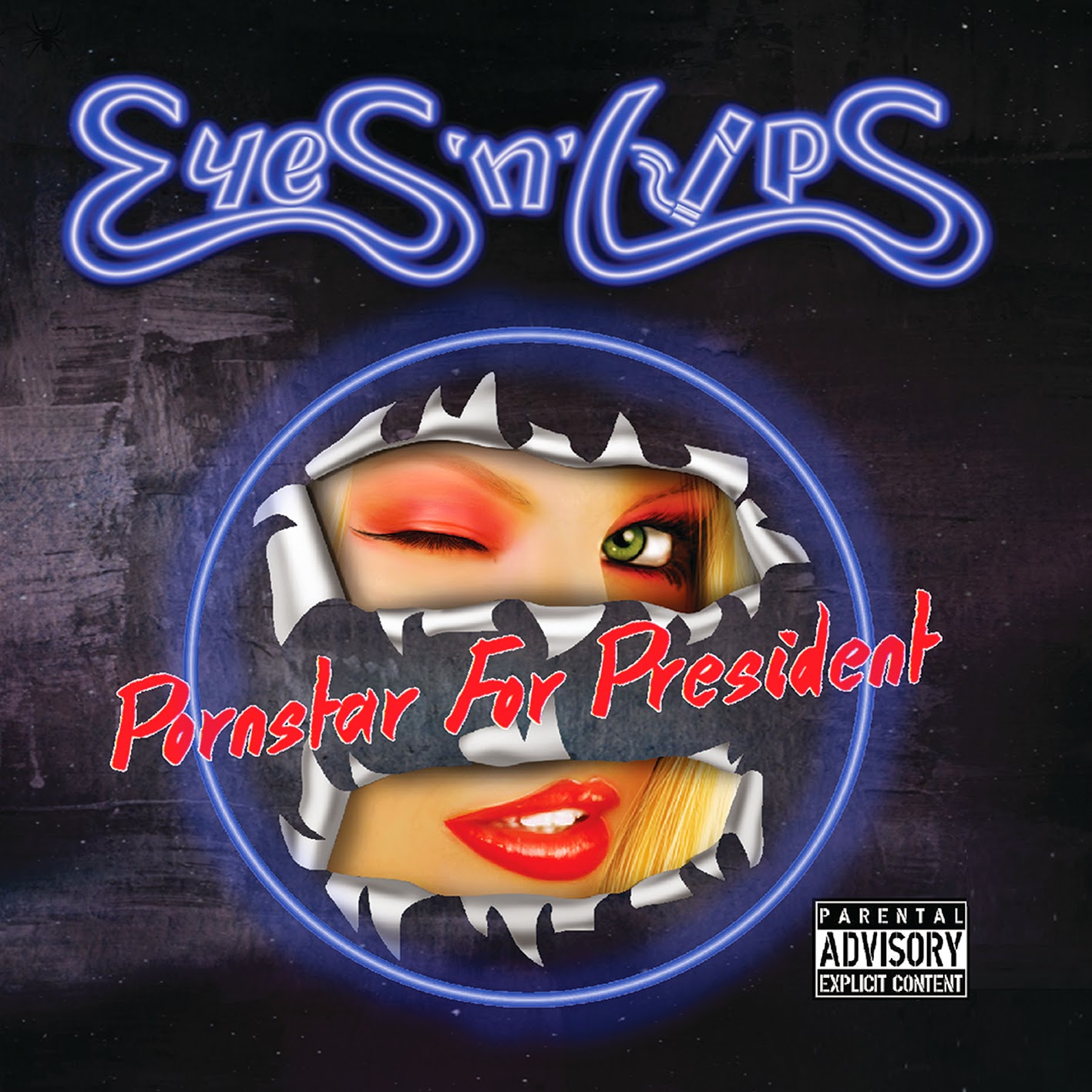 For a decade or two ago Italy was mainly known for its power and symphonic metal scene. Since then, times have changed, and bands from this country are mainly playing melodic hard rock and glam/sleaze rock of the 80s. One of those is Eyes ‘N’ Lips.

Pornstar For President is their debut full-length released last year. Meanwhile, this is my first encounter with this band so I had to be open-minded and give it a fair chance. The album contains ten tracks dealing with typical sex, drugs and rock n roll themes. Alone judging by some of the titles for the songs gives you a clue what this band is about; “Jack and Daniel”, “Fuckin’ Obsessive”, “Rock Your Love” and esp. “Bring Me To Your Paradise”, later reminds me very much of an early Guns n’ Roses’ era. However, there’s a big difference between the two, as Eyes ‘N’ Lips are an average glam/sleaze rock band. Don’t get me wrong, they are not without talent, and they sure know how to create some party sing-along hits, but one feels like have heard it all numerous times before.

It seems like guys from Eyes ‘N’ Lips are trying too hard, but without much succes. Despite the band’s talent and enthusiasm, I find their debut to be just an average hard rock/glam/sleaze album which will only please die-hard fans of the genre.

For additional info go to; www.facebook.com/pages/EYES-N-LIPS