Ether – There is Nothing Left for Me Here 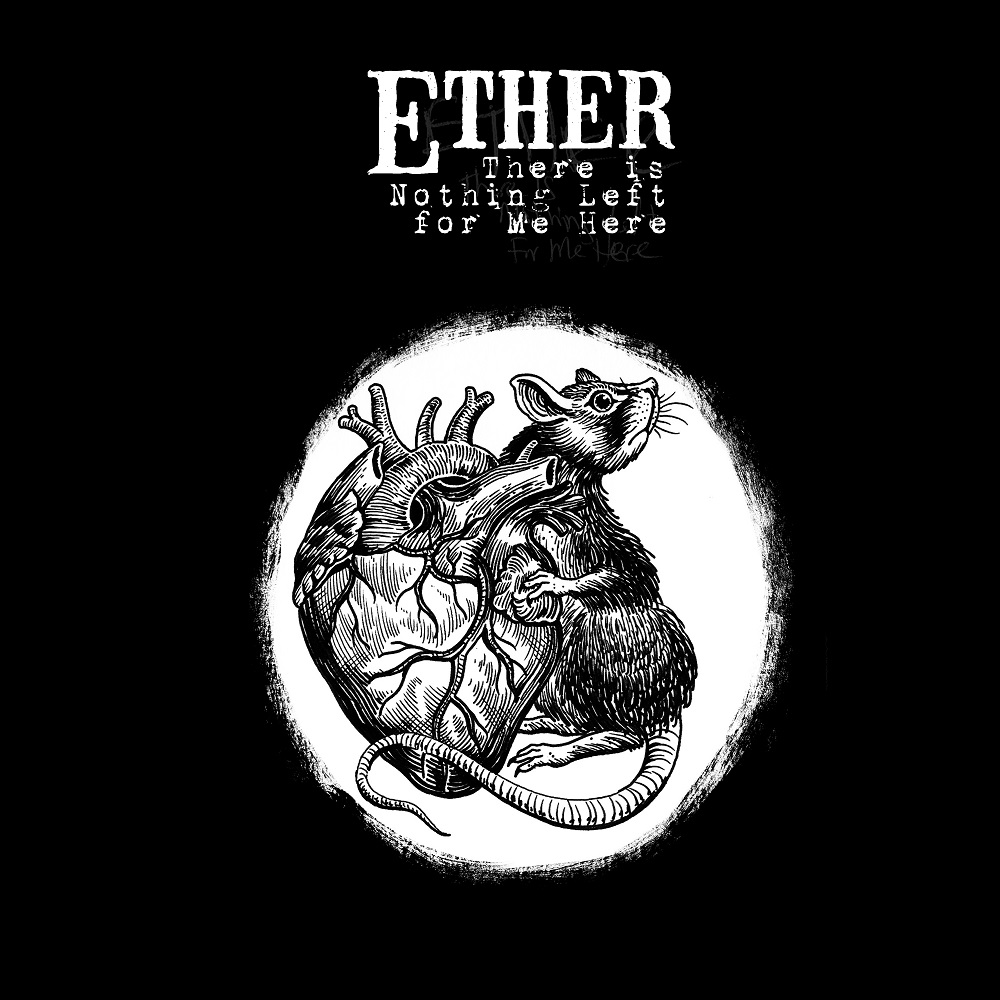 Florida-based quintet Ether shares their name with quite a few bands – I have been able to count three so far. This version, however, is a fairly new entry, release-wise (as far as I can gather. It has not been easy to discover much about them). There is Nothing Left for Me Here, as their newest full-length release is entitled, is Ether’s second album overall, and if the predecessor have any resemblance to this record, then it would be quite a fast-paced, guitar riff-addled yet intense and emotion-filled release. At its core, Ether is a Sludge Metal act, one that has its roots firmly entrenched into the Hardcore scene. This is very evident throughout There is Nothing Left for Me Here which to me is an album that is considerably more Hardcore inspired than it is by the Doom Metal scene. The notable exception to this is the vocals and the lyrics – The lead singers voice is kept deliberately monotonous with a hint of the melancholic; A perfect back drop for the lyrical themes, which circles heavily around the corruption and downfall of humanity, as capitalism becomes increasingly important to the world at large, as well as the legalization of tragic historical events, and so on and so on. This bleak gaze into the depth of mankind is given through one mood-setting one-minute introduction and nine equally intense and powerful tracks, adding up to the better side of fifty minutes. At this point I must admit that Ether represent a genre that I usually do not dabble with. As such I had a very sparse frame of reference when spinning this record – And this probably helped me with being easily impressed by their performance. Tracks such as ”Burden of Trust” manages to have a very bleak, sad and intense vocal track atop a much more fast-paced, strong and noticeable musical performance – Yet they still manage to chain it together to a coherent, and enjoyable, whole. Having listened to the record several times over the last few days I can also vouch for the fact, that what holds true for all the great, truly intense and melancholic bands also holds true for Ether: Their music is best enjoyed when you take your time to immerse yourself into their performance, with as few distractions as possible around you. Not my favourite genre, but definitely one that I will have to keep an eye out for in the future nonetheless.