SynaptiK – The Mechanisms of Consequence

Cruachan – Blood for the Blood God 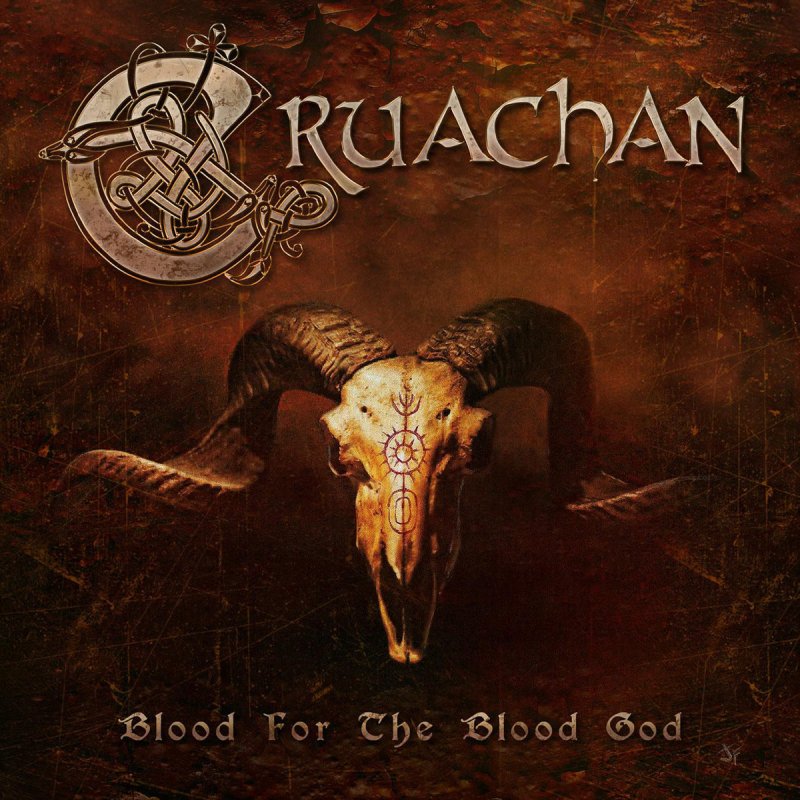 Coming into this ordeal knowing that Cruachan used to be a Black Metal act under the name Minas Tirith, I was not really prepared, despite how much I thought I was. Blood for the Blood God was introduced to me as a Folk Metal album with strong Black Metal roots. What I found was more akin to a purebreed Folk Metal release with a few tweaks along the way to give it a slightly blackened feel.

That being said, Irish six-piece Cruachan have still managed to create one hell of an album, one that seem to be ridiculously detailed, even for a concept album. Blood for the Blood God is the second part of a planned trilogy that contains several stories and myths pertaining to Celtic history, delivered in a classical Folk Metal fashion (which includes several Folk instruments; in this case an Irish bagpipe, flutes, whistles and violins). All in all, Cruachan has created a record that fits in perfectly with what you would expect from such a release: It has an epic build-up of lyrics and guitar solos, yet created around a very easy-listenable and catchy frame, which goes for all of the many impressively played instruments.

All in all, it is a good drinking album (which, to be honest, is what I expect to get when I put on a good Folk Metal album). And, as an added treat for the old fans, they put on a bonus track: a remastered version of their song ”Pagan”.

Best enjoyed with a mead-filled drinking horn in hand.