Conclusion Of An Age – Captains and Kings 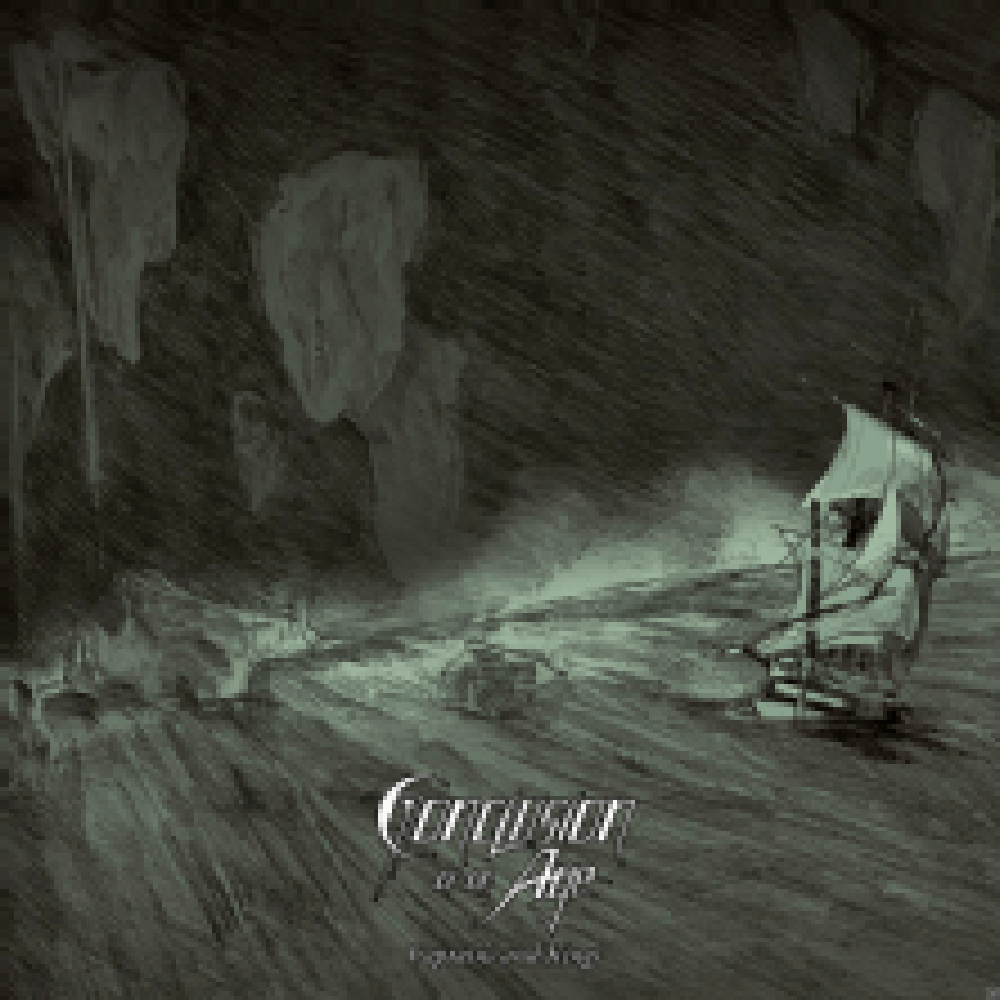 I would stipulate that Conclusion Of An Age, in many ways, encapsulate the modern era. I mean this in both the specific sound of the band, which I have aptly heard described as Melodic Heavy Metal, as well as how the band was founded (both why, when and by whom). Originally starting off as a high school project by three class-mates who all discovered a shared love for the Metallica version of Guitar Hero (yes, the game has given birth to a Metal band), and through this catalyst, the genre as a whole. They therefore form a band with like-minded people and now, several years later, release their first full-length record: Captains And Kings.

Now, in many aspects Captains And Kings deliver everything that one would want and expect from a Heavy Metal album; What makes the record innately belonging to Conclusion Of An Age (if such a statement can even be made) is the overly melodious approach.

While it is clearly not in the Power Metal genre overall, it does have several overlays: The music is fast-paced, rhythmic and simple, yet still complex enough to tie together into a larger mesh, serving as a great stepping stone for the high-pitched clean vocals produced by the lead singer. If this was the goal, then they succeeded; Tracks such as “Tyranny Falls” is but one of the eight tracks and one introduction that the band has released at this juncture, and it show promise for this little quintet. They have the capacity to help shape the future sound of Heavy Metal, and the catchy style presented on this album is, I can imagine, a sure way to reach a large audience – Since it combines the best parts of two fairly popular genres. Which I would say it well-established in the track below, entitled “Days Turn Into Night”.

Recommended for fans of Saxon and Iron Maiden.