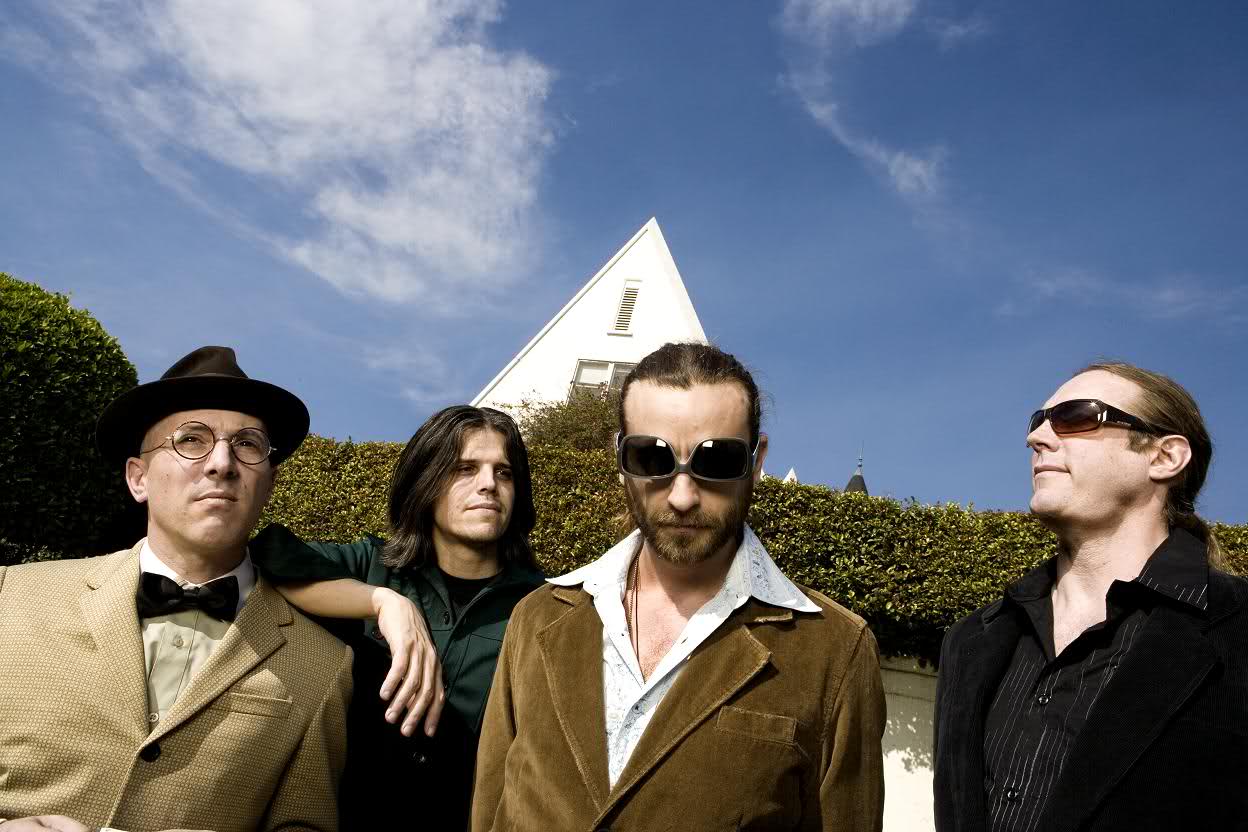 The interest for Tool’s headlining concerts in Europe is huge especially because they mostly play the festivals here on the old continent. Their last year’s visit to Roskilde Festival resulted in some truly unique experience.
The tour in support of band’s latest album 10.000 Days also included some headlining shows on the old continent. Among them the show in Croatian capital of Zagreb.

The concert was set originally set at only to be moved to a bigger venue Dom Sportova, probably due to big demand. The venue, however, was not sold out, but it was solidly packed.

The band hit the stage with the same mystical power as they did last time at that 2006 Roskilde Festival gig. What a blast and with outstanding sound quality, which was very clear but at the same time without doubt recognizable deep sound and the dynamics that are trademark of all Tool albums.
In the back of the stage behind the band were four big screens that all projected the visuals that accompanied the songs extremely well. During their festival run last year the new album just came out and the new songs lacked the visuals worthy of sonic complexity. This time around it was all in place and perfectly coordinated with the music.

The first impression was very good. Everything looked amazing and they played and sounded great, but somehow there was something missing. The intensity and atmosphere which characterize Tool shows were not as resilient in Zagreb and the band seemed more less involved, resting safely on their skill and the strength of the material, but missing the crucial ingredient in form of nerve and edge of the performance.

The bend went through the set list which was almost identical to the one they played at the festival and most of the tour for that matter. Occasionally Tool played the masterpiece(s) form the new album, “Wings for Marie (Pt 1)/ 10,000 Days (Wings Pt 2)”, but that was not the case last night either.
Overall the set list was very safe with only “Rosetta Stoned” sticking out.

Perhaps a surprise or two would serve the band well, because after all Tool is the band whose one of key ingrediencies is the unexpected. More variations in the setlist and last but not least a longer concert. They have actually played shorter set then the one on Roskilde Festival and let’s not forget that this was their own headlining show.

After all this is said, there is so much in (perhaps) every Tool show that makes them so special. The connection between all visuals and the music is superb and the playing puts them in the league of their own. Also, it is hard to comprehend how a band can manage to play an entire show without spotlight on the singer, who on top of that is at all times in the second row, behind the guitar player Adam Justin and bassist Justin Chancellor.
Maynard James Keenan was way back in the line with an outstanding drummer Denny Carrey and he still managed to project unique energy and aura to the audience, not to mention his crystal clear vocals.

So how does one grade this concert? Comparing to most other bands this is top noch, but comparing it to Tool’s own standards this is not a “full house”.
Experiencing Tool live is always an unique experience, this one just happened to offer less than what we know only they are capable of.