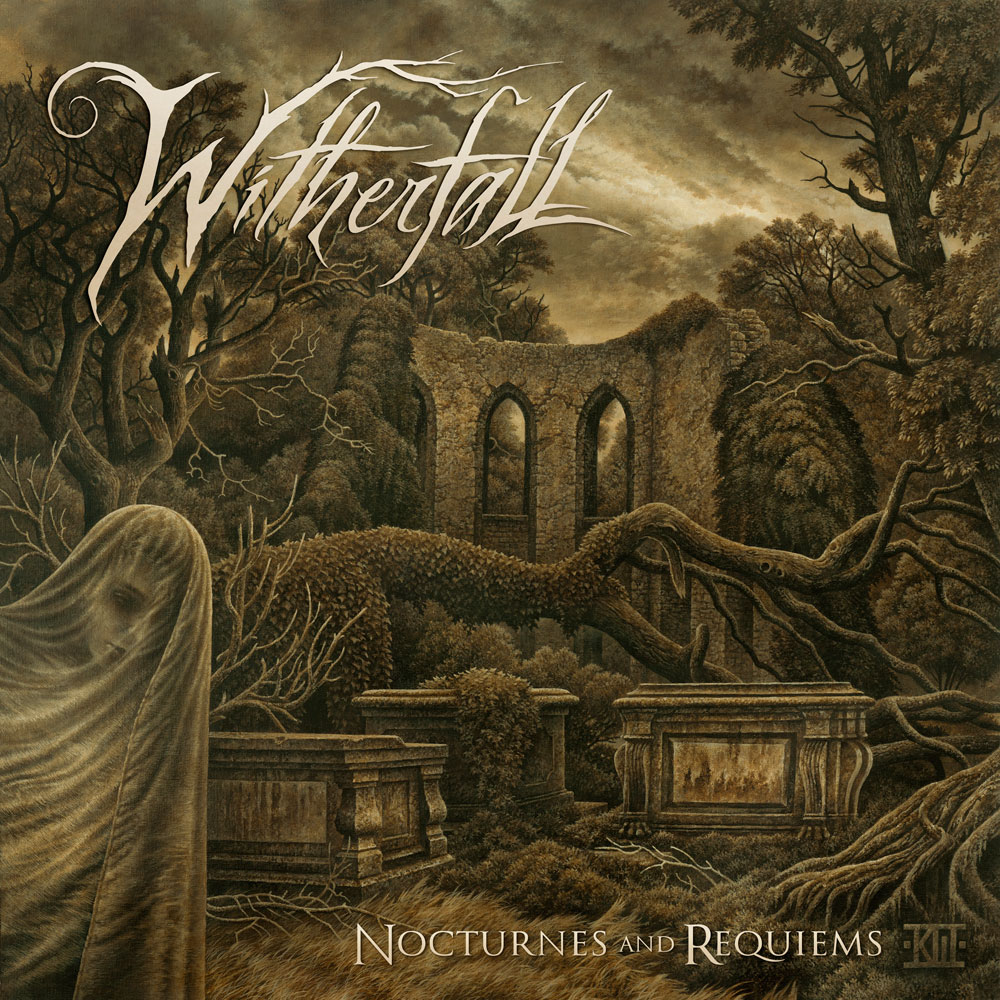 I have hard time finding new interesting classic heavy/power metal bands. The likes of Ashes of Aries, Brainstorm and Sanctuary seem far and long in between.

So, when I read about the forthcoming release by the new band consisting of members from Iced Earth, Circe II Circle and White Wizzard, naturally I was looking forward to it and even before hearing any of the music I had certain expectations.

Now that I’ve had chance to spin this record five times and it’s clear that I have been somewhat wrong with my expectations. Well at least when it comes to the straight forward heavy/power metal. Because while the band is inspired by the likes of Judas Priest, Queenryche and Nevermore, their music is far more complex and inspiration from Merciful Fate as well as several trash metal and prog acts is all over the place.

Nocturnes and Requiems is dark and very progressive. At the same time, it bears some of the melodic and simplistically effective trademarks of classic heavy metal and power metal. What a fine bland it is.

It takes only one spin of the album to get hooked on guitar leads, varied vocals and blistering drumming, but due to the complexity of music it takes additional few spins before you begin to get deeper into the songs themselves. It’s a rewarding process that not only unveils what songs are all about but, also the introduces the listener to a world of interesting arrangements. Nocturnes and Requiems is grand in its scale, but it never crosses the line to bloated of self-important. On contrary, it edgy and raw despite its epic characteristics.

What partly spoils the experiences are the lyrics that from time to time cross over to tacky and clumsy when they are trying to come across as dramatic.

Nocturnes and Requiems marks the last recording by former Circle II Circle drummer Adam Sagan, who passed away in December while the band was putting final touches on the album production. His performance on this album stands as a true statement to the kind of drummer he was.

Witherfall are not breaking new grounds, but they feel like a needed breath of fresh air and we can only hope that this is not a one-off.