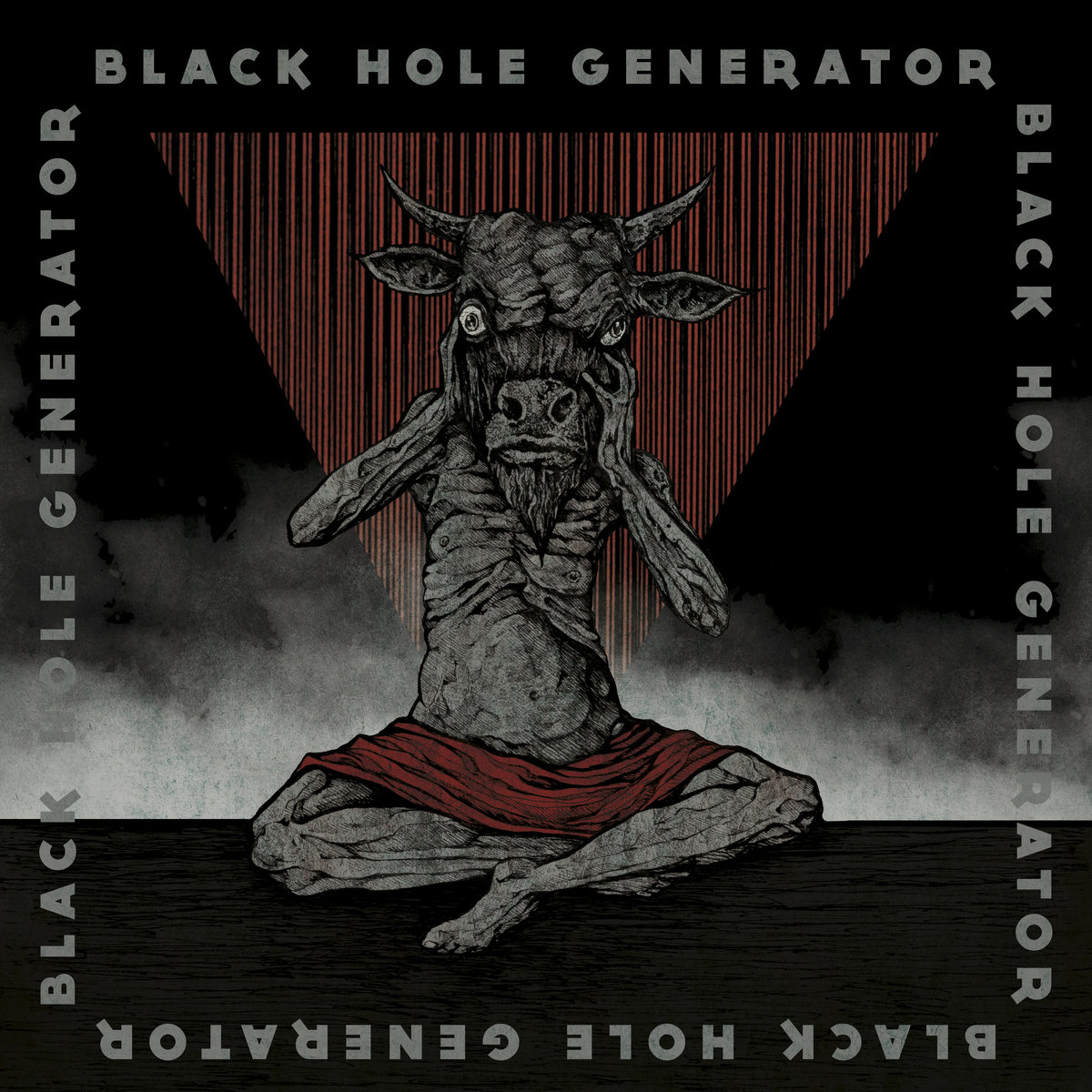 Black Hole Generator serves as the creative outlet for Bjørnar E. Nilsen, a man better known as the producer for bands such as Taake and Helheim. It is clear, however, that said man has taken quite a bit of experience from these two bands (and have even made a few collaborations with them, since different musicians from these two bands have performed on different tracks for Black Hole Generator). A Requiem for Terra is the second release from Black Hole Generator, and the first full-length release from this moniker. No doubt a result of his very busy schedule, this is all that he has released during the last decade. However, what he lacks in sheer released albums, he more than makes up for i quality (and is that not all that truly matters?) A Requiem for Terra contains seven tracks and have a running total of just below forty minutes. And in those forty minutes, he manages to scope more or less the entire breath of what the Second Wave of Black Metal has to offer. The most prominent examples of these are the tracks ”A Requiem for Terra” which has a very strong melancholic sound, as well as the more traditional ”Beneath a Chemical Sky”; And last, but not least, the riff-heavy powerhouse performance ”Moloch”. All in all, the second release of Black Hole Generator has been long underway, but I would say that it has been well worth the wait. It should be noted, however, that while the album does employ several aspects in order to create and support their own unique take on the genre (something I always admire and support), it is still, at its core, a Second Wave Black Metal album, and it definitely caters to fans of such. For the same reason I originally wanted to include a link to the track ”Beneath a Chemical Sky” since it most effectively demonstrates this: Nevertheless, instead I have added ”Moloch”, mostly because it both shows what the one-man band is capable of as well as leaving room for a somewhat impressive guitar solo. Perhaps not the best album of this year, but definitely worthy of note. Recommended for fans of Emperor, Taake and The 3rd Attempt.